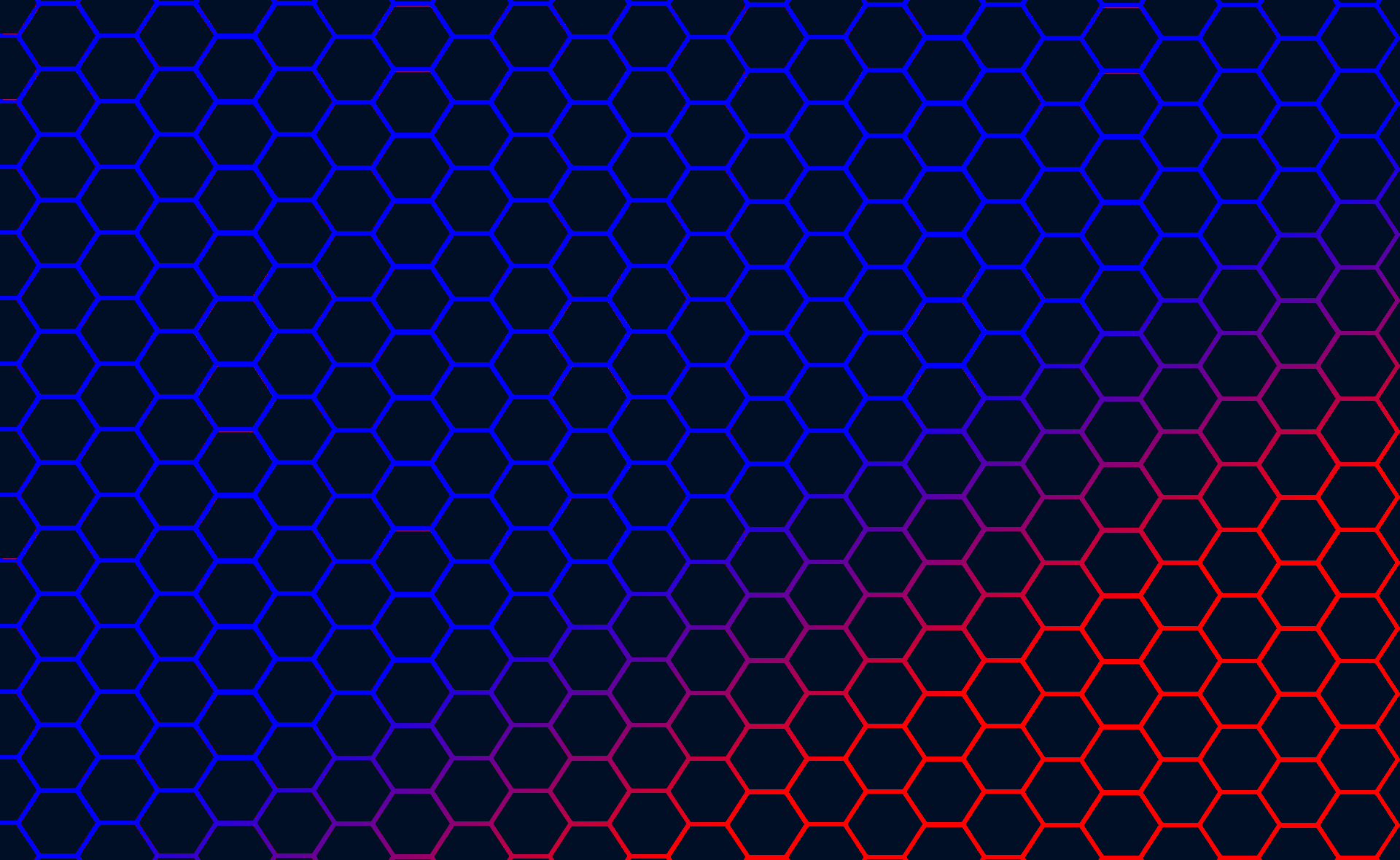 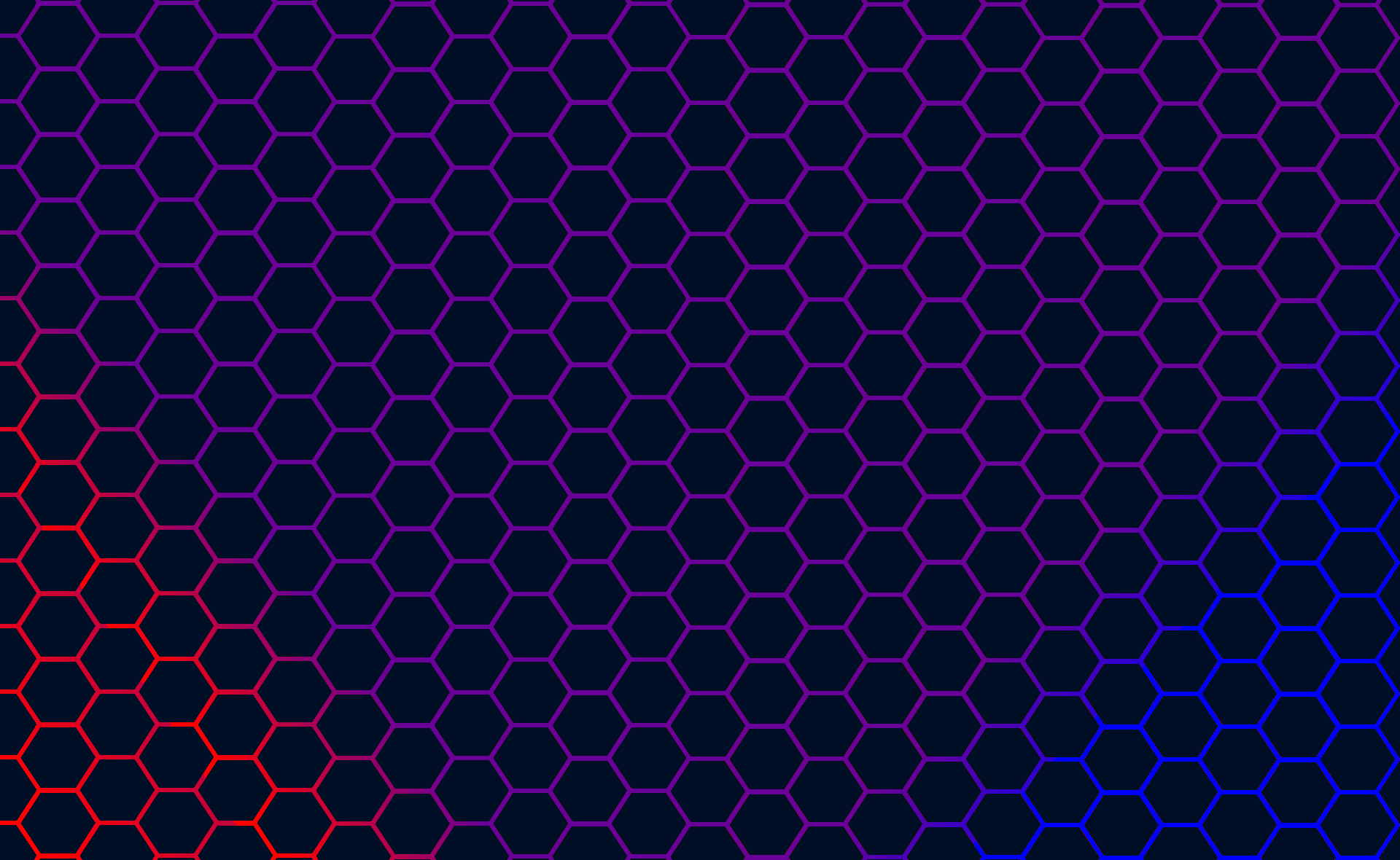 Our Purple Team Experts work with your Security Teams by conducting rule and policy validation testing along with table top exercises via adversarial and ransomware simulations. 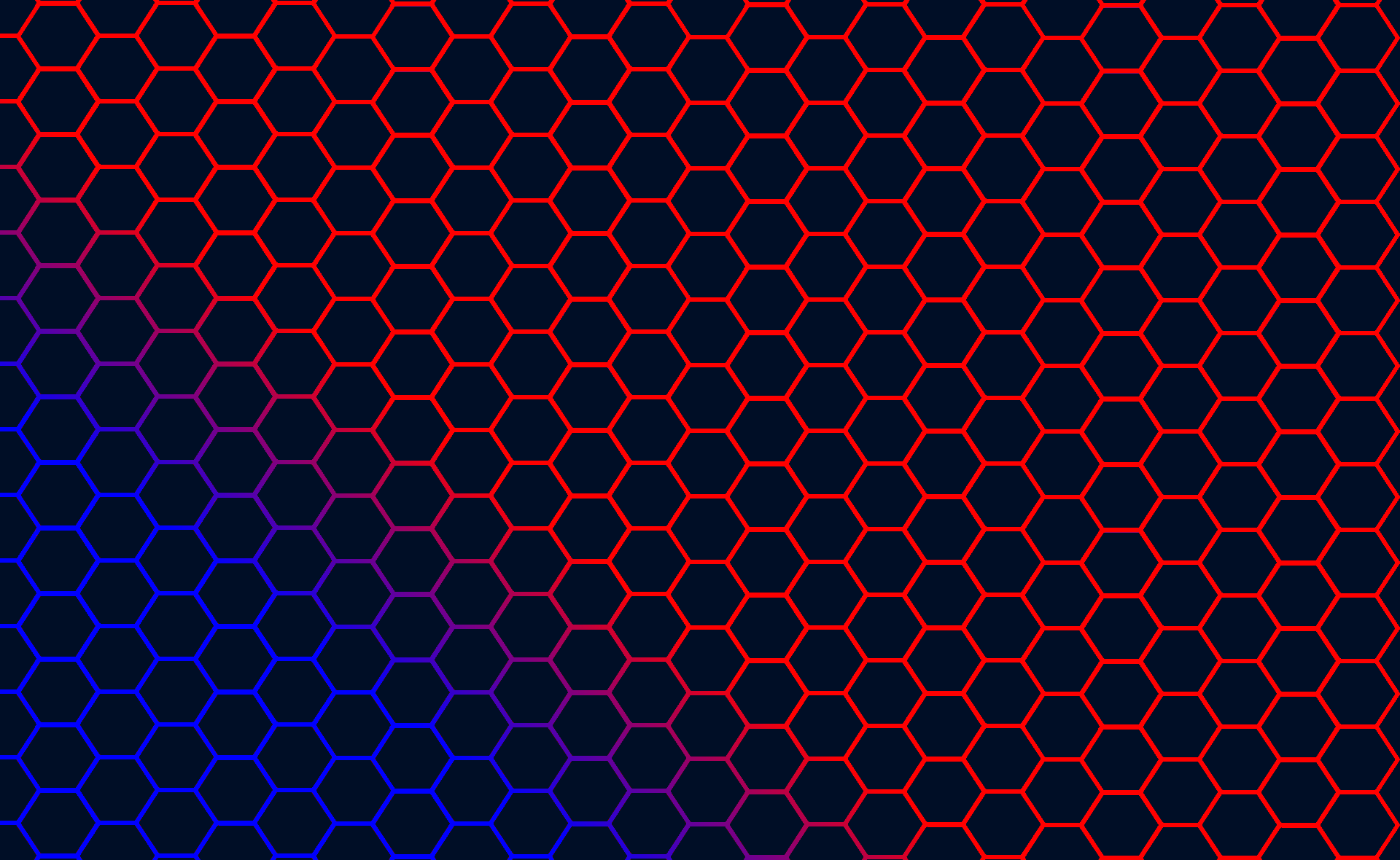 Don't wait until you're under attack!

Our security teams are ready to help your company.

Lockard is a cybersecurity firm protecting businesses and their reputations from cyber threats, ransomware attacks, and data theft.

A solid cybersecurity strategy is crucial for protecting your business.

Proactively protecting our customers from risks associated with cyber threats.

Staying ahead of the every evolving threat landscape, while providing the best-in-class cybersecurity services.

Did you know, you're in the "invisible war"?

Cyber security is a very important part of running a business. There is an ever evolving invisible war going on right now, and it's non stop! This war is unlike any war you've seen or heard of before. Instead of countries attacking each other using ground troops, airstrikes, bombs, bullets, tanks, etc... This new war includes the entire internet, every business, every connected devices and person. Instead of ground troops, this war includes hackers, nation state backed bad actors, and other advanced persistent threats (APTs) along with cyber criminals. Instead of bombs and bullets, they use exploits, viruses, malware, ransomware, trojans, spyware, backdoors, rootkits, phishing, RATs, worms to name a few commonly seen tactics. These folks are after making money and disrupting your businesses operations. The attackers pull this off via ransoming access to your data and/or to your systems, stealing identities, credit cards, personal health information, intellectual property, gaining unauthorized access to email boxes, networks and systems to launch further attacks from. They conduct data breaches, spying, industrial espionage and social engineering to further achieve their goals. On average, ransomware demands $6 million dollars for the decryption keys. On average it takes companies over 250 days to figure out they have been hacked. Most of the time these companies find out via a 3 letter agency such as the FBI, NSA and/or the CIA contacting them about their breach.

The days of relying on IT guy and/or IT team are over. Anti-Virus and firewall is not good enough. Would you bring a knife to a gun fight? The methods companies used in the past are outdated and no longer work. We see multi billion dollar companies fall victim to cyber attacks all the time. Cyber security is not a one size fits all and to do it right requires understanding how attackers would target and take advantage of a weakness in your company. When was the last time a penetration test was conducted? When was the last time vulnerability assessment was conducted? When was the last time ransomware simulation was ran? When was the last email purple team engagement? When was the last red team engagement? Is security architecture reviews happening for every new and changing request, including on-prem and in cloud? Are you conducted a thorough investigation and vetting process on your vendors? Supply chain attacks are a real and very serious thing. Are you tracking risk exceptions and time bounding them along with follow ups? Are you assessing your employees to ensure they are stay safe and vigilant online? Are you monitoring the darkweb for leaked employee credentials? Do you have a solid incident response plan? How would you know if something bad happened on your network and/or a system? If you can not answer all of these questions, your company is at risk. 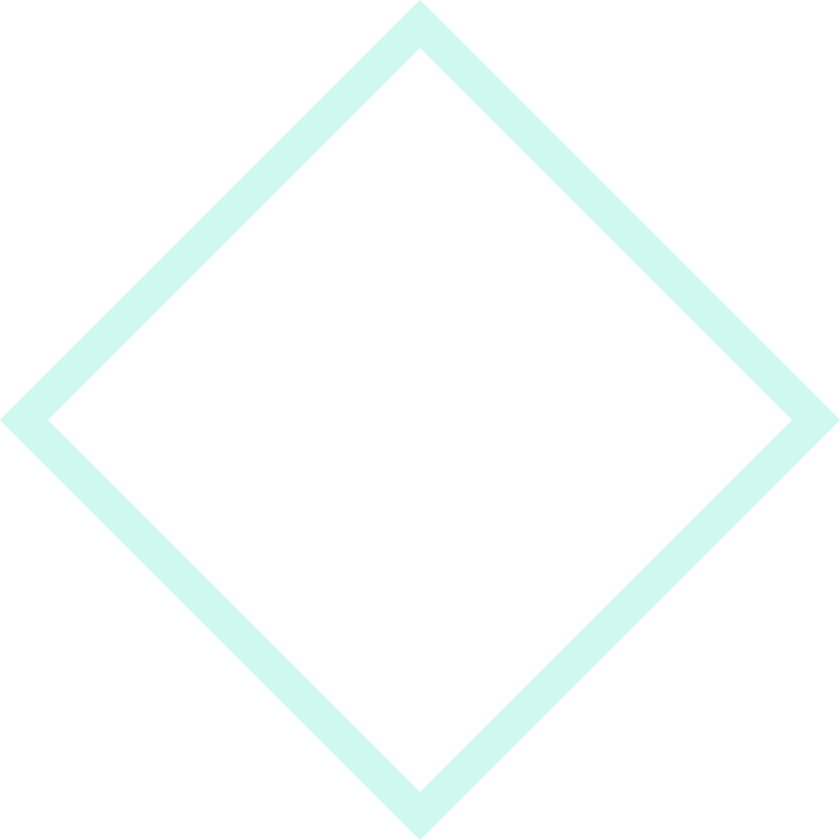 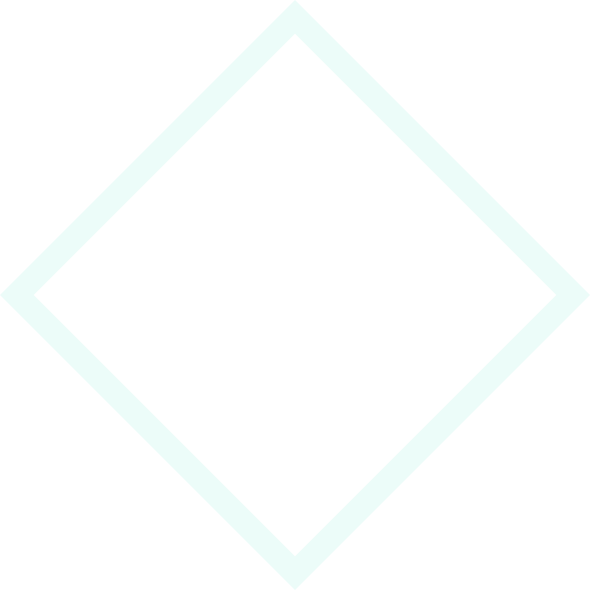 Our customers love how we stop hackers and keep their businesses safe. But do not take it from us, hear it from them!

I'm not a person who leaves reviews. until now, my experience with this company leaves me speechless. Lockard went over and beyond, anything I had expected from an on-line service. They were fast, efficient and pleasant to speak with. Lockard's security knowledge is mind blowing! I would highly, highly recommend their services. It is better than any computer security software I have used. there are not enough stars available for the ratings.

Just got off the phone with Lockard. They spent more than an hour with me to get a better understanding of our business and our concerns. Lockard was able to come up with a plan to completely handle all of our cybersecurity needs. Recently we had one of our financial sites hacked with disastrous results along with ransomware that brought our company to a halt. Never again, with Lockard protection.

I hired Lockard to become our blue team to help my InfoSec team. I've been extremely happy with the quality of work they have been doing. I was blown away when Lockard was able to find issues on our network within the first week of getting them the access they needed. We would have never found this threat on our own. I highly recommend their services to all companies that want to raise the bar on their security posture.

Our company was hit with ransomware and was completely shutdown from it. Our phones and website went down and no one was able to access their documents. Our IT department was not able to fix our problems. We got referred to Lockard, and they hitting the ground running. They helped identify problems and got us up and running. Now they manage all of our security for our company. I highly recommend them to all!

We suffered a ransomware attack. We got extremely lucky, when we got a recommendation to contact Lockard. Lockard's experts are next level smart. They identified how it happened, where it came from along with assessing our entire attack surface. After the clean up, we hired Lockard to be our entire InfoSec team! I feel confident that signing up with Lockard will allow us to stay ahead of those hackers once and for all!

I decided to put our Cybersecurity to the test by hiring Lockard's Red Team services. Lockard was able to find a way in and stay undetected so our Security Operations Center was unable to detect them at all! I know, VERY SCARY!!! Thankfully, they are ETHICAL hackers and was able to provide outstanding customer service along with a very detailed report for our teams. We were so impressed, we've signed up for extra services!

As a business owner, I know the importance of keeping things secured. I also know when to call on the experts and that's exactly why I brought on Lockard to manage our Cybersecurity. We have a very large online presents with multiple eCommerce websites and mobile apps. Lockard shown us how hackers could take over our systems and compromise our data. I sleep much better knowing Lockard is at the helm.

I run a construction company and we can not risk our CAD drawings getting stolen, corrupted or deleted. That's why we hired Lockard to ensure our data is secured and available when we need it. The added bonus is Lockard's security controls ensure only the right folks have access to it, no one else. As technology becomes a vital part of our company, Anyone who needs to talk to Cybersecurity experts, look no further!